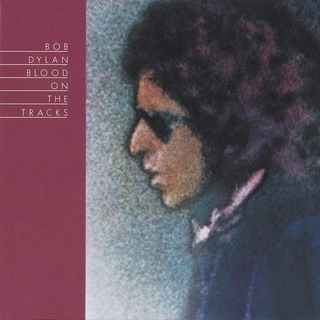 "Idiot Wind" can be found on one of my personal favorite albums of all-time, Bob Dylan's Blood On The Tracks. It's a long emotional masterpiece of a song, and I have no idea what Beck's version could possibly have sounded like.

Beck, while on tour with MGMT, played a special radio show for a station in Chicago. MGMT, Beck's band, and Beck played a set consisting of cover songs, including quite a few about "wind" (Chicago is in the Windy City). This was one of their choices.

Unfortunately, I am not aware of a tape of this show having surfaced and shared. So I have not heard this. :(
Live: