whiskeyclone.net   almost a ghost
top   lyrics   the song   live
So You Want To Be A Rock 'N' Roll Star
By: Chris Hillman, Roger McGuinn 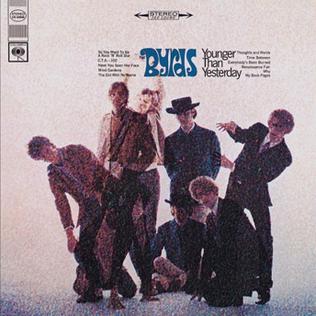 What you pay for your riches and fame
Was it all a strange game?
You're a little insane
The money that came and the public acclaim
Don't forget what you are
You're a rock 'n' roll star
The Song:

"So You Want To Be A Rock 'N' Roll Star" is one of The Byrds' more famous songs, which can be found on their 1967 album, Younger Than Yesterday.

Beck performed at a 2005 benefit gig for tsunami relief. Other acts at the show were Tenacious D, Dave Grohl, and Eddie Vedder. To close out the night, they performed a classic rock medley of The Chamber Brothers "Time," The Byrds "Rock 'N' Roll Star," and Led Zeppelin's "Good Times Bad Times." Beck played electric guitar on the medley.