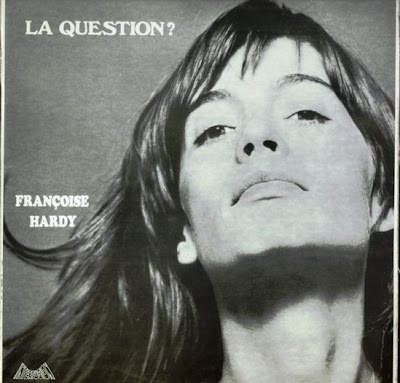 [it's in French]
[my French isn't strong enough to transcribe]
[there's lots of la-la-la's]
The Song:

This is a song originally done by FranÃÂ§oise Hardy, a French singer, mainly known from the 1960s and 1970s.

Read more about her at the Wikipedia here. This song was originally on her 1971 album La Question.

Then four years later, in 2005 while promoting Guero, Beck performed the song himself on a French TV show. I believe it was a tribute show towards Hardy. I have not seen or heard Beck's cover. If anyone in France reads this, and has a copy, please let me know! almostaghost@gmail.com

Beck has only played this song once on the TV show. It was never carried over into his own concerts (as far as we know anyway).
Live: