whiskeyclone.net   almost a ghost
top   lyrics   the song   live
Who Loves The Sun
By: Lou Reed 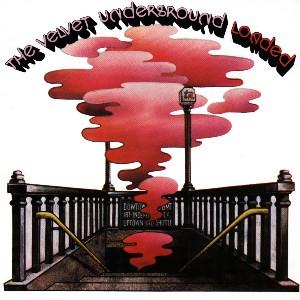 Versions:
Lyrics:
Who Loves The Sun [Version (a)]:

Who loves the sun?
Who cares that it makes plants grow?
Who cares what it does
Since you broke my heart?

"Who Loves the Sun" is the opening track on Velvet Underground's fourth and final album, Loaded. It's a very poppy song, with harmonies and a bouncy melody; but also a somewhat dark lyric. It's an incredible song.

I gather that this is one of Beck's favorite songs to do in soundchecks and rehearsals, and from there, it has seeped into his live shows, almost always as a duet with Wayne Coyne during the Beck/Flaming Lips tour of 2002.
Live:

Beck played this on stage one time during his August 2002 solo tour. Right before starting the song, he told the audience he was going to do a Velvet Underground song. Someone shouted "Sunday Morning!" Beck commented back that the fan must have been on the internet reading about previous covers, but no, this time it was something different. It sounds like he really enjoyed proving the shouter wrong. This was a superb version too, Beck alone on acoustic guitar.

Beck and the Flaming Lips played this together a bunch of times on the second leg of their tour. They do a full band cover of the tune. Beck sings the verses, while the Lips' singer, Wayne, joins on the choruses. It is a fun song to hear them do, and they seem to enjoy playing it.