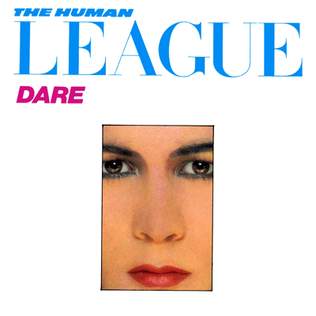 "Don't You Want Me" is the 1981 hit Human League song found on their album Dare.

Beck covered it a couple of times live in 2018, as a duet with Julian Casablancas.

Julian Casablancas' band The Voidz were opening some shows for Beck in 2018. During "Where It's At," Beck had Julian and his guitarist Jeramy Gritter join their cover medley and they all did "Don't You Want Me." They all did this at the next show as well.

The third time, The Voidz were no longer opening, but Beck and Jason Falkner began the Human League cover, and Jenny Lewis (the opener) came out to finish it with them.