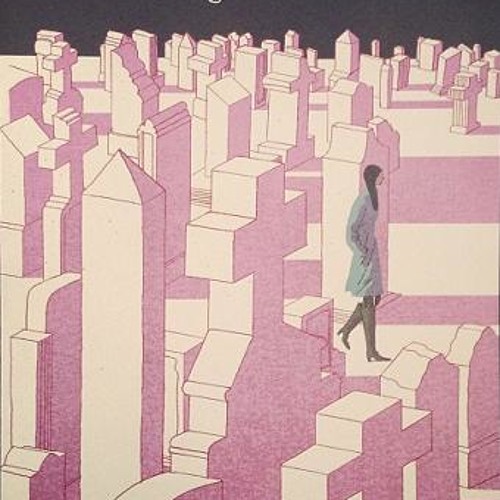 You can change your mind like you're changing your clothes
Though you dress in rags and you turn up your nose
When it makes no sense, I will act like it does
And come to your defense though I have no weapons

Don't want the pretense of what love shouldn't be
It will bore you to death before setting you free
To be just as good or bad as you are
In the eye of a storm, we will both be sorry

Everyone's cruel at times
When you're not at your best
And you're crossing the line
I'll look past your mistakes
If you look past mine
And go stumbling past a gold mine
The Song:

"Don't Act Like Your Heart Isn't Hard" is one of the songs from Beck's Song Reader book.

"D.A.L.Y.<3.I.H." is, from what I can tell, fairly simple musically. Listening through what people do it, they all have that little 3 chord movement to it; as well, all generally maintain the same melody. It seems to be one people leave alone, playing it as simple folk/Americana, maybe occasionally moving into something more funky. It hasn't been a song people bring extreme creativity to in the same way as they have other Song Reader tunes.

In some ways, the simplest Song Reader songs are both the most attractive and tempting to cover, but then they are also easier to just play straight.

That's not a knock on the song, by no means. The song is a beauty. There are a group of Song Reader songs which seem to me to deal with loss/heartbreak, in similar fashion to Sea Change. This is clearly one of those.

The song never really says exactly what was lost. But make no mistake, it is the words of someone down, someone who has experienced loss, who is looking at the world, and seeing another person happy. And not believing that it is possible. "Stop fooling yourself!" he tells the other side of the broken relationship.

"Don't Act" has been one of the Song Reader songs that Beck took to performing during his own concerts throughout 2013.

The first two times were in May in northern California. Beck did it acoustic with a drum machine, bass and piano. The first was at his own show, as a sort of warm-up to performing at the first official Song Reader concert in San Francisco.

Then in July, Beck did four shows in Europe, and the song was arranged identically at three of them. The fourth was Beck's performance at the second official Song Reader show (in London this time), and he used a much bigger backing band for the song.

A little later in July, Beck played a couple of acoustic-oriented shows (but with a band) and they also did "Don't Act" (a couple of guitars, bass, piano). Once those shows moved into more rock-oriented sets with the addition of a drummer, the song was dropped. (And it did not appear at the third Song Reader concert.)